There is always a temptation to second guess what’s in the news. Almost everyone will tell you they could do better than, say, the current US President. Retrospect, and a court decision that doesn’t go an employer’s way begs us to not second guess. Take the case of Ly v. Interior Health as an example:

Phuc Van Ly was hired by Interior Health in September 2014 to manage a team of nurses in Kamloops. He was fully qualified for the position and interviewed well for the position. Upon being hired, Ly was placed on a 6 month probationary period where his success in the job would be monitored. During his employ others complained about Ly behind his back, his supervisor gave contradictory instructions and wondered aloud, in his presence, how long he would last.

As this began, Ly tried to reach out to his supervisor for guidance and schedule a meeting to discuss his progress. While Ly attempted to reach out, his supervisor ignored the efforts for weeks until finally scheduling a meeting where Ly was fired, only 2 months after starting. Interior Health claimed that Ly wasn’t suitable for the position and was disrespectful and insubordinate.

Since Ly was found to have acted proactively while Interior Health didn’t act in good faith, the courts ruled in Ly’s favour and was awarded 3 months severance pay. Now, what can employers learn from this case?

5 lessons employers can take away from this case:

To read more about Ly’s case you can see the official Supreme Court Case Report or read about it on the CBC website.

If you think you might need help with your recruiting or employee policies, we’d love to help. You can contact HR West by phone, 604.546.7674, email, , or using the form on our contact page. 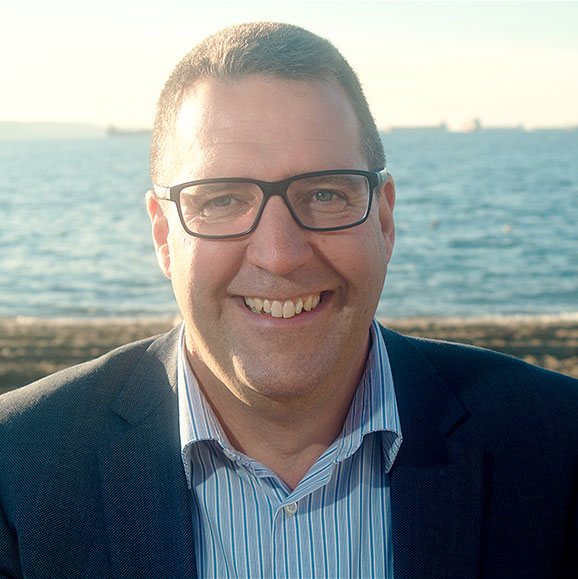