An example that demonstrates the factors that are considered when distinguishing between the two is a labour arbitration involving a relationship between a subforeman and an apprentice, employed by BC Hydro, that took place in 2015; the arbitration decision was made recently, on September 11, 2020.

The subforeman, a male employee of 17 years, was in charge of supervising the female apprentice and the two often worked alone together. A personal relationship between the employees began when they shared their recent experiences of failed relationships and found emotional support in one another.

This personal relationship became more sexual when the apprentice sent the subforeman a photo of her midriff and shared flirtatious and sexual texts with the subforeman, launching what was soon to become several acts of sexual (mis)conduct at work.

It is important to note that the complaint against the subforeman was not filed or investigated for more than 2.5 years following the incidents that took place in the workplace.

The subforeman’s Power System Safety Certification was revoked and he was terminated on December 4, 2018 for sexual harassment of a female apprentice and failing to report the intimate relationship which violated BC Hydro’s Respectful Workplace Policy and Code of Conduct. This came after the employer hired an independent investigator in August of that year.

The subforeman grieved this decision on the basis that termination was an excessive discipline measure and that a period of suspension would be more appropriate. His representative union wanted him reinstated and to have his certification restored.

What the Arbitrator Decided

When assessing the facts of the case, the arbitrator “had little evidence to work from as the relationship took place five years ago”. In such cases, to the burden is on the employer to use clear, cogent and convincing evidence to prove facts.

It was held that the subforeman’s termination was just, as his sexual activity at work constituted outrageous misconduct. However, the arbitrator did not have sufficient evidence to prove the apprentice had been coerced and deemed the acts as consensual. The arbitrator ruled the revocation of the subforeman’s certification excessive.

Don’t Let This be You

Harassment in the workplace disrupts the work environment and leads to many unwanted results including, but not limited to:

As employers, we have a great responsibility to protect the health, safety, and well-being of all our employees in the workplace and while carrying out the duties of their job. While we don’t always have the power to indefinitely prevent these types of occurrences, we can and should put in place policies and procedures to prevent and address them.  The following actions must be taken by employers to do their part, as per the Worker’s Compensation Act:

Remember, prevention is more beneficial and cost-effective than intervention or mediation! To assess your preparedness for preventing and reacting to such cases, you should ask yourself if you have:

√   Steps in place to prevent or minimize bullying and harassment

√   Procedures for workers to report incidents and complaints

√   Procedures for dealing with incidents and complaints

√   Communicated your policy statement and prevention steps to employees

√   Training for supervisors and employees

√   An annual review of your policies, prevention steps, and procedures in place

√   Refrained from engaging in bullying and harassment of other employees

How We Can Help

Incidences involving workplace harassment can be extremely fragile and require a meticulous and careful investigation process that is required by law. Consultants at HR West have extensive workplace investigation experience and remain up-to-date on current WorkSafeBC expectations and the Human Rights Code. We provide organizations with impartial and neutral third-party reporting and investigation services that shield them from liability and protect their workforce.

We also assist employers by developing policies and procedures specific to their operations and in line with current legislation. 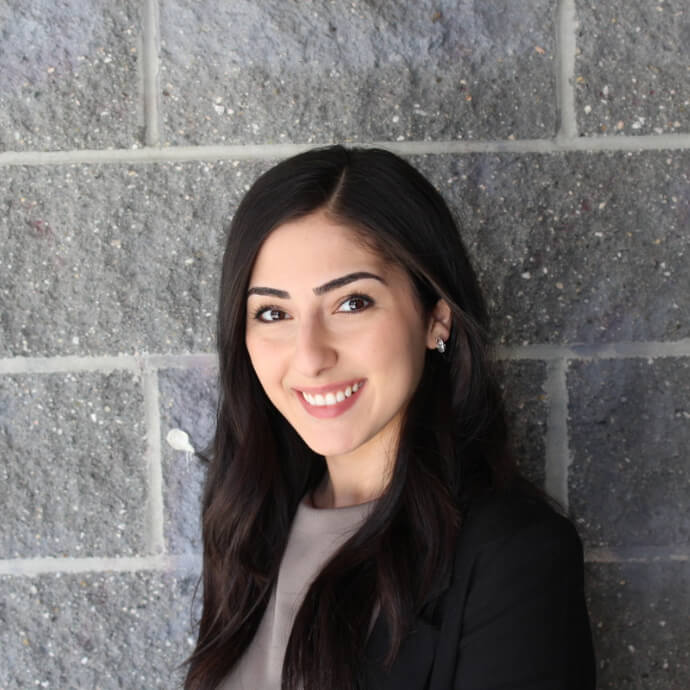